Home Health Alert US ‘Winter blues’ or something more? When to seek help for Seasonal Affective... 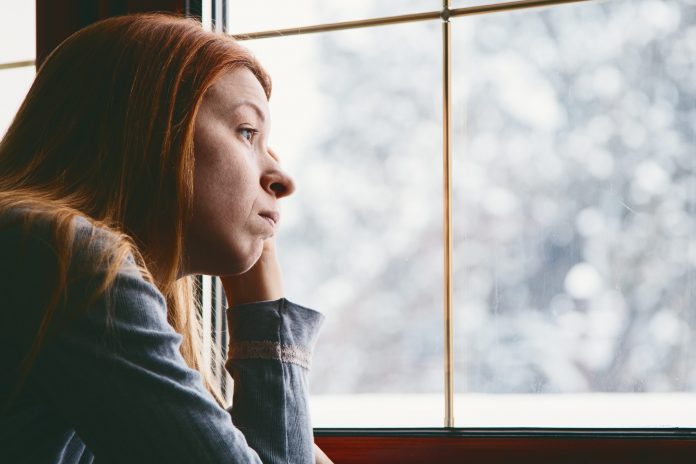 Seasonal Affective Disorder (SAD) is more than dealing with “cabin fever” or feeling down when the weather turns cold. It’s a depression that occurs with the changing of seasons and affects millions of Americans, including children, each year.

The most affected by it see their depression return each fall, with symptoms worsening in the winter before going into a type of remission in spring and summer. But for those who never seek treatment, SAD can lead to other forms of depression, DeAnna Jordan Crosby, clinical director of New Method Wellness, told Fox News.

“The symptoms for SAD can be disguised as typical tropes of winter, but they can become extremely serious,” Crosby said. “A person should seek help for SAD when their lifestyle is being affected by the symptoms like a significant energy decrease, having a hard time waking up in the morning, the tendency to eat more and increased weight gain and withdrawing from family and friends.”

Combined, those symptoms could cause a person to miss work or see their relationships suffer, which could further the depression.

Part of the population who are considered most at risk for developing SAD includes those who live far from the equator, Crosby said, adding that it may be due to decreased sunlight during the winter and longer days during the summer.

Other risk factors include gender, as women are four times more likely to be diagnosed with SAD than men, and those with a family history or who have been diagnosed with major depression or bipolar disorder.

“You shouldn’t just ‘wait it out’ when it comes to seasonal depression,” Crosby said. “While you may be waiting for the symptoms to ‘shut off’ as we’re transitioning to spring, it is vital that you seek treatment for SAD and may want to keep up with it during times of remission.”

Treatment options, she said, could include light therapy, vitamin D, medications and psychotherapy. Crosby said she’s even had patients who will plan a vacation around the season to ensure they are visiting sunnier places during the winter to combat their symptoms.